Marcelo Zigaran is a Houston based cellist. He has been described by Kansas City critics as a “cellist of deep, philosophical expression with a great technique.” Mr. Zigaran has appeared regularly as a soloist with orchestras in Houston, Buenos Aires, his native city, among other cities in the States and abroad. His Duo La Note Bleue got great reviews in Houston such as “…Highly engaging with musical dynamics. …beautiful!”

Marcelo has an active life as a chamber musician, recitalist, and soloist, performing with members of the Houston Symphony, Houston Opera, and colleagues in United States and around the world.

Marcelo created the Duo La Note Bleue, starting a series of thought provoking, innovative lecture-recitals featuring programs of the traditional repertory of cello and piano. His presentations unveiled a new horizon of music making, combining philosophy and psychoanalysis in engaging discussion on how we perceive music.

His book “Powers of Music” was published in Germany and US, in 2007. He continues to win great reviews and invitations from universities to theaters, as to private homes and congresses in Arts and Humanities around the world.

Mr. Zigaran’s performances span an exceptionally broad range of historical and modern repertoires. He also is a passionate promoter of Latin American classical music and contemporary music. Since 2013 Dr. Zigaran is Cello and composition professor at Houston central College and since then he became a member of The Houston Latin Philharmonic, performing at Houston Opera House, The Wortham Center, where Marcelo has also appeared as soloist.

Graduated from the National Conservatory of Buenos Aires, Marcelo came to the United States where he studied two Masters at The University of Missouri Kansas City: cello with Nina Gordon, and Composition with famous conductor Chen Yi among others. In 2002 he won scholarship to study his doctoral degree on Cello with Vagram Saradjian, himself a student of Rostropovich, at The University of Houston, receiving his DMA Diploma in 2008 and continued working with Professor Saradjian in post-doctoral studies until 2015.

He regularly gives masterclasses throughout the United States, and Latin America,

Including Universities in Mexico, Argentina, and Uruguay among other countries.

During 2016 Marcelo will perform in New York City, United Nations and Carnegie Hall and recitals in Europe with pianist Anna Sutyagina.

You are a business-owner or you provide music-related services. Register your activity to make your activity visible to targeted prospects.

Many activities have some commercial connections with music. Don’t hesitate to be present! 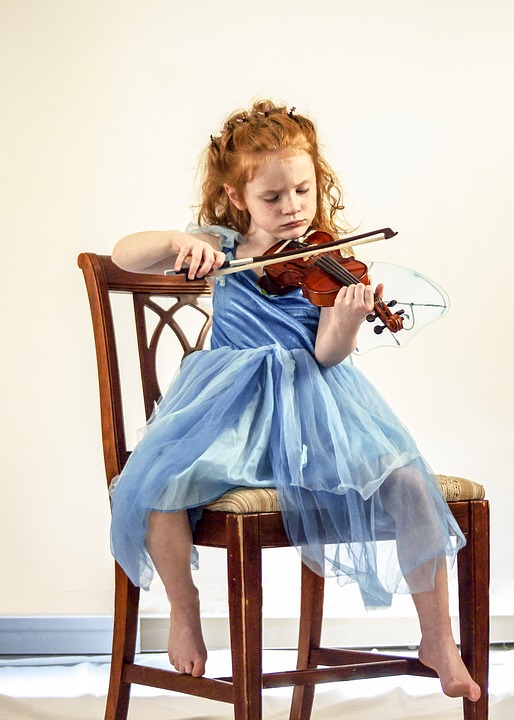